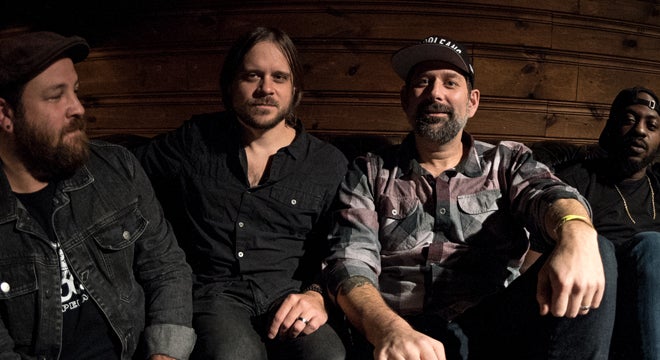 An Evening with Star Kitchen

An Evening with Star Kitchen

Star Kitchen burst onto the scene in the last year with breakout sets at Electric Forest, Jam Cruise, High Sierra Music Festival and the Peach Music Festival. They honed their sound through constant rehearsals and headlining shows at small clubs throughout the northeast. Utilizing classics and deep cuts from the last 50 years as a base, the musicians in Star Kitchen cook up improvised remixes pulling from their diverse but overlapping expertise in underground hip-hop, space funk, blues rock, psychedelic R&B and live electronic music. The band will be bringing their recipe to the south and midwest US early this fall. Over 25 other musicians have already been featured as celebrity chefs in the Star Kitchen, and this fall will feature familiar faces and new ones as the band teams up with the New Mastersounds, the Motet, Umphrey’s McGee, Galactic, Jennifer Hartswick & Nick Cassarino. Star Kitchen is Marc Brownstein, Marlon Lewis, Rob Marscher and Danny Mayer. 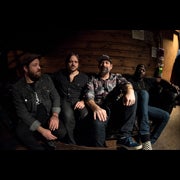