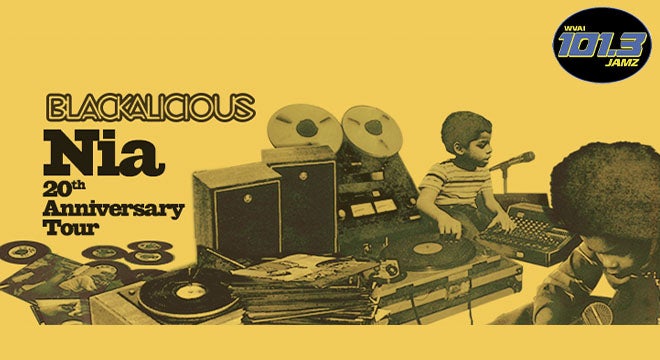 Black Liq is a MC, Promoter, Teacher, & WRIR 97.3FM & WDCE 90.1FM DJ & Hip-Hop Director. His two radio shows & independent event series give artists what he gives himself, exposure & opportunities, while in the classroom he works to empower the youth through expression.

In Swahili, the word waasi means rebel or rebellious one. “I’ve always been kind of weird. “You know, I was into Anime while most of the people in my generation were in the house playing video games, I liked to be outdoors. I lived in an imaginary world. I’m the type of person who thinks outside the box. Shit, I wore skinny jeans before people started wearing skinny jeans,” said young Waasi.

Brother Waasi goes on this short soliloquy to qualify the fact that he is at heart a rebel—in every sense of the word. I mean just follow his music and his artistry. It’s hard to categorize him. He just doesn’t fit into the boxes that we typically want to fit artists into. As music connoisseurs, we want to put artists into categories of where they fit, but Waasi doesn’t fit and from what I gather from our conversation, Waasi has no desire to fit.

Waasi has developed a growing audience and following for his music over the past year or so. His mixtape from January of 2018 ‘BETTERDAZE’ has more than 30,000 plays on Sound Cloud, with listeners from all over the world. His sound has that type of reach that doesn’t say, ‘local rapper’. It says this kid Waasi is something Charlottesville should support to the fullest and make sure this winged creature flies and carries us along for the ride.

The signature track on the mixtape was ‘Groovin’ which is accompanied by a video that displays two components of the hybrid culture of Charlottesville—rugged urban hip-hop culture and frat boy post-adolescent foolishness. It’s a sound that is somewhat Chicago house music but at the same time distinctly Charlottesvillian. Outfitted in his ‘Dreamin’ Diamonds’ t-shirt, Waasi presents himself as one who is deeply rooted but ready to grow and go far and wide...

With a ferocious energy and burning lyrics, Grayling Skyy is sure to light a fire in any audience. Grayling’s latest EP, BLUEBIRD, draws on inspiration from the Blues and Soul genres as much as Hip Hop and takes the listener on a personal journey, revisiting both the challenging and triumphant experiences on his road to a life best lived. As we move into this new decade, Grayling is bringing his energy up with the single, lookalive, and his many unreleased songs that often sneak their way onto his set lists. With his ability to reach you wherever you are through his music and performance, Grayling Skyy is always a crowd favorite. 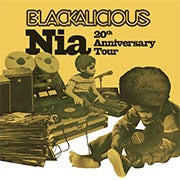