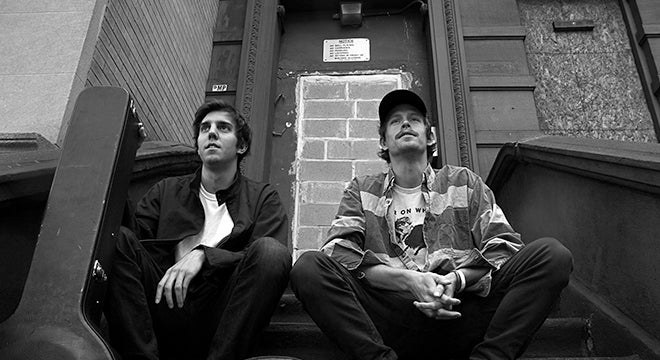 Evan plays the banjo, Taylor plays the guitar and together they slam stages as the power duo, Caamp. The childhood friends have been writing songs since 2012 and began performing as Caamp in 2015. In March of 2016, the duo released their self-titled, debut record that has since put them on the map. Caamp is known for their heartfelt sound, and authentic live shows that leave their loyal crowds with hearts pounding. Taylor and Evan are two good gentlemen, writing good music, and plan on ... Caamping tilʼ they croak!

When longtime friends and new collaborators, Elliott and D'Andrea, entered their first partner songwriting session, a shared love for narrative and natural knack for soulful melodies spurred a prolific outpouring of tunes. The pair recognized this compatibility and called upon creatives in local company to complete the project. Members of Mojoflo, Forest and The Evergreens, George Barrie Band, Hebdo, New Thousand and many more continuously contribute to the collective.

"Like everything we've done so far this album truly took a village," says Doc Robinson. "It was a community project from start to finish, with all our musical brethren pitching in and sharing their talents to color in our crude sketches and create a tapestry that reflects a little bit of all of our experiences." 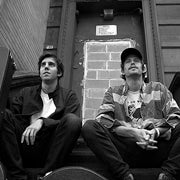