with Annabelle's Curse and Delta Junction

Lord Nelson is two brothers, one greasy trombone, backbone bass, pocket drums, dirty south guitar and a hell of a lot of fun. The band was formed in 2012 by brothers, Kai and Bram Crowe-Getty. With the addition of Henry Jones on trombone and Trevor Pietsch on bass, this collection of Virginia boys presents original roots rock compositions about the people and places they grew up around. Lord Nelson's unique sound varies in range from slow burning, harmony laced anthems to back beat pulsing floor stompers.

The release of their debut album, The County, highlighted a breakout year in 2015 for Lord Nelson. They also received hometown validation by winning the 2015 Rockn' to Lockn' Charlottesville battle of the bands and subsequently performing on the main stage at Lockn' Festival. Now Lord Nelson is ramping things up, hitting the road and spreading their music up and down the East Coast.

With their sights set on the next horizon, Lord Nelson is poised to play more shows than ever in 2016. New songs are emerging, new instruments coming into the mix, and new pins are dropping on the map. This is an ambitious young group with a powerful live stage presence. With each show, they invite you to join the party. 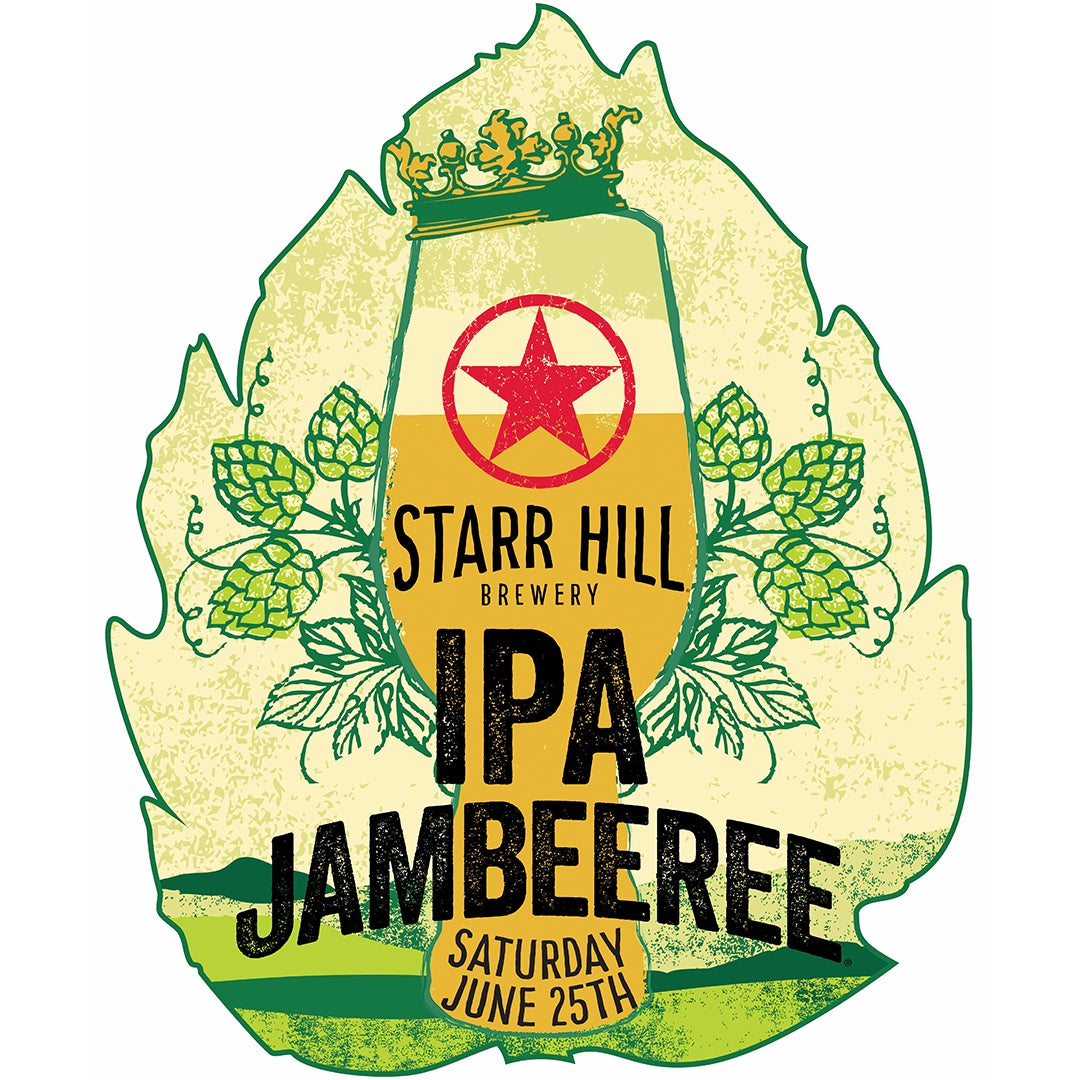