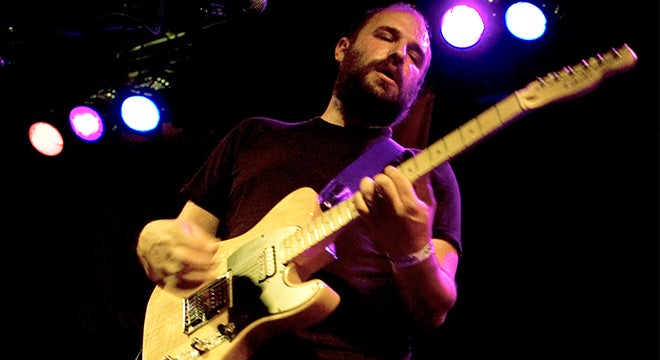 David Bazan was, for many years, the songwriter and driving force behind the acclaimed indie band Pedro the Lion, building a dedicated following and selling a few hundred-thousand albums based in large part on his extraordinary melodic sense and erudite, theologically-themed songs. After a decade helming the project, he found himself embroiled in a major personal philosophical and spiritual cataclysm, wrapped in a growing drinking problem. Bazan got to work exorcizing both his demons and angels, ditching the Pedro moniker in favor of his given name and has since released several critically-acclaimed albums... Fewer Moving Parts EP (2007) Curse Your Branches (2009) Strange Negotiations (2011). His most recent album is a collaboration with Passenger String Quartet featuring all new recordings of classic Pedro The Lion and Bazan songs (2014) and a 7" + download series of all new material called Bazan Monthly Volume 1 (2014) and Volume 2 (2015). David is currently working on his 3rd full-length album that will be released by Barsuk Records sometime in 2016. 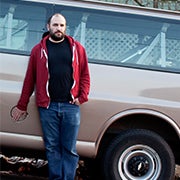