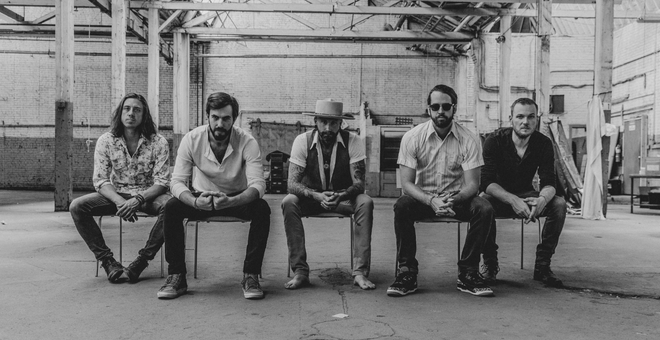 with Graham Good & The Painters

“I just want to write and perform songs that touch the heart and help others”. Letting go of genre, expectation, and boxes, Satsang has leaned into the power of songwriting to drive their forthcoming release, Flowers From The Fray (the band’s 5th album in 6 years) due out Fall 2022.

Recorded and self-produced with the help of bandmate and longtime collaborator Parker Brown, this record finds the duo tucked away in a secluded cabin in Southwest Montana digging back into the foundation on which Satsang was founded on. “These songs were all so personal to me” says Drew McManus. “Whether it was really sifting through the stage of life I had found myself in which was a kind of dark night of the soul, or leaning into the love of my wife. This record is truly me bearing my heart. I needed to seclude myself to find out where these songs wanted to go, and having Parker’s musical guidance had a big hand in that.”

This record, coupled with the band's last release All. Right. Now. is a maturing. A growing into the songwriter and musicians that the band was destined to be. A settled and firm foundation of influences and sound that brings every external aspect in and finds it internalized and distilled into “Flowers From the Fray”. 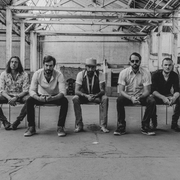