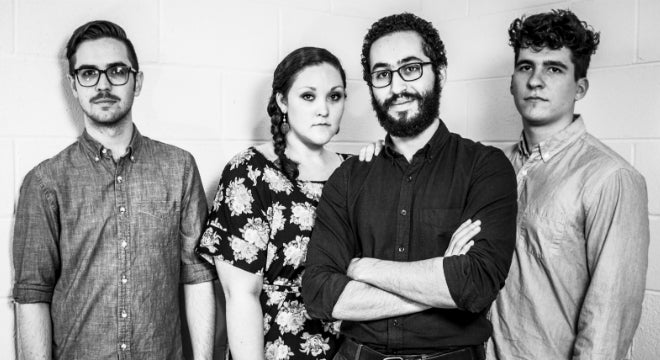 with A University of Whales and Manatree

Post Sixty Five has been described in the local music scene as “exciting and sexy in their exploration of the dichotomies of beauty and ugliness, of fullness and emptiness, of silence and chaos.” Since its conception in 2013, the band has been working tirelessly to write and record new material while expanding their reach in and around Central Virginia.

Images of summer and sweltering heat permeate the band’s lyrics, written by frontman and lyricist Hicham Benhallam. Laced with lush guitars, hyper-melodic bass lines, and energetic percussion, the band creates a sonic landscape that sets the scene for longing, pain and destructive desire.

Post Sixty Five lies through their teeth on their debut EP, “i think we’ll be okay,” a record that hides loneliness in the folds of unconvincing comfort. Produced by Chris Jackson at Blue Sprocket Sound (Harrisonburg, VA), “i think we’ll be okay” makes its mark on the local music scene as a carefully constructed demonstration of the art of balance: an exercise in musical negotiation and unsuccessful emotional restraint. 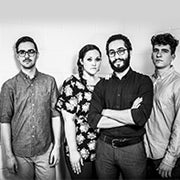