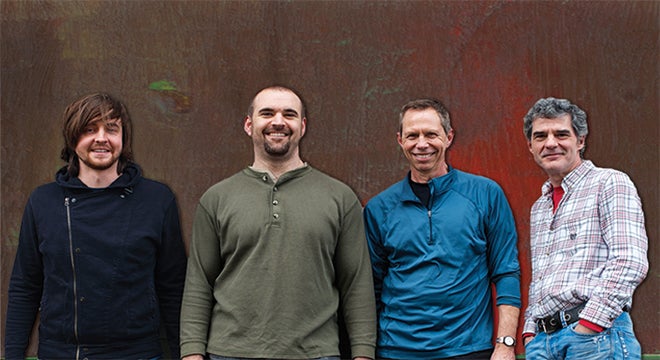 Butch Taylor played and recorded with the Dave Mathews Band for over ten years, Dane Alderson recently moved to Charlottesville from Australia and amazes audiences with his virtuosity on the bass. Brian Mesko originally from Arkansas, now living in Roanoke, plays a funky style of jazz and rock and gigs throughout central Virginia. Robert Jospé, is nationally known for his six previous CDs, receiving two four star reviews in Downbeat Magazine and being featured in Jazztimes Magazine. Robert is a faculty member of UVA’s McIntire Department of Music and was awarded Charlottesville Jazz Society’s 2012 Artist/Educator of the year.

The double CD features the trio with Butch, Dane and Robert on "Classics", a mix of classic jazz compositions and styles and the quartet on "Doin’ It Up", a mix of funky originals and well known rock and pop tunes. Come out and hear some of your favorites, "Autumn Leaves", “Beautiful Love", "Wave" (Antonio Carlos Jobim), "You Don't Know What Love Is", "Cantaloupe Island" (Herbie Hancock), Dear Prudence (Beatles) and their own original compositions.

The first set will be recorded live on WTJU!

The Express is to be experienced! 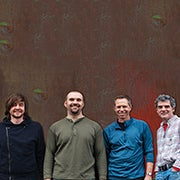