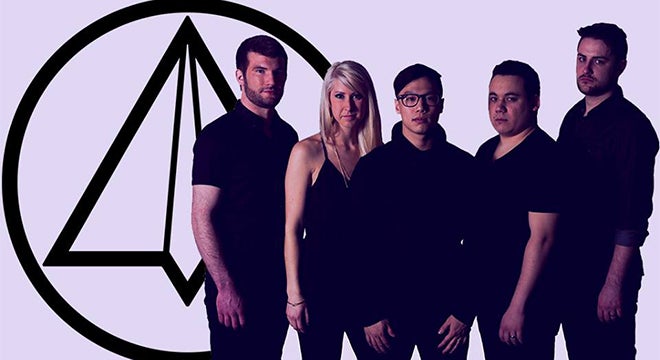 with Animal Sun and Phillip St.

Skyward is a big, messy, alternative rock band founded in the big, messy alternative mountains of Harrisonburg, Virginia. Meeting at James Madison University, they all banded together under the idea that loud guitars and crushing drums didn’t have to be mutually exclusive to an electronic, pop sound.

After four years and close to 400 shows all up and down the East Coast including an appearance at Warped Tour 2015 (as well as playing alongside diverse acts ranging from Pierce The Veil to Plain White T’s), Skyward now chooses to call Charlottesville, Virginia home base.

According to rvamag, “…their sound simultaneously evokes the epic post-hardcore of bands like Moving Mountains and The Beautiful Mistake as well as the melodramatic synth-fueled alt-rock of The Killers”, Skyward would not be out of place in large venues in front of massive crowds. And while stand-out tracks such as Casualty and Stand-Ins reach for the anthemic stars, tracks like Animal and (m)arrow keep Skyward’s sound pop-focused and immediately accessible. Some of those songs have even achieved placements on shows like "Keeping Up With The Kardashians" and "Stewarts And Hamiltons".

Now armed with their impending, debut, self-titled LP, (releasing everywhere Fall 2016) recorded at Radiant Studios and The Basement outside of Nashville, Tennessee, Skyward expects big things on the horizon.

These 12 tracks have “just the right amount of appeal to attract a large audience, yet just enough slam to get your blood pumping and your fist shaking.” The Equal Underground.

Can loud, riffy, guitar-focused music still be pop? There’s only one way to find out… 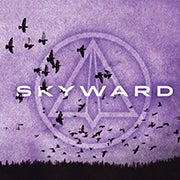