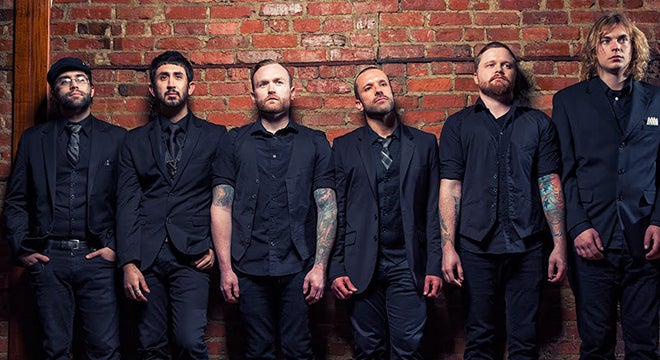 The Fighting Jamesons deliver a traditional style of Celtic music with an aggressive and energetic modern approach. Formed in 2009 in the tradition of legendary Celtic acts such as Flogging Molly and the Pogues, the Fighting Jamesons have quickly developed a strong national presence thanks to their updated versions of classic Irish and American folk songs, as well as a growing catalog of original tunes.

They’ve shared the stage with legendary Irish rock acts such as the Dropkick Murphys, the Saw Doctors, and the Young Dubliners, and earned headlining slots in venues and festivals nationwide. Since releasing their self-titled debut album (produced and engineered by Capital Records recording artist Mark Padgett, “Mae”), they have stormed on to the live scene as one of Celtic Rock’s most sought-after groups. 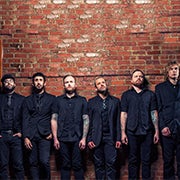