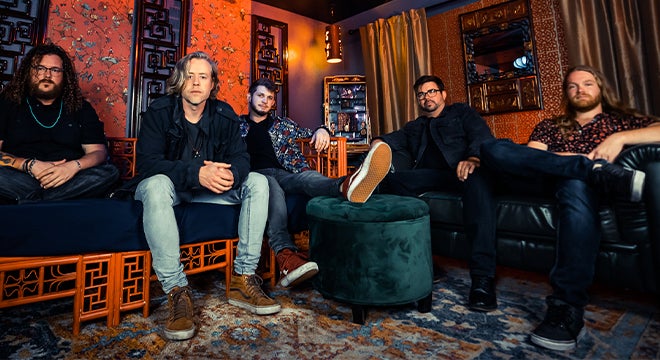 About The Hip Abduction:
Sometimes inspiration strikes from the immersion of living in a far away place. The view of the ocean. The sound of a rainforest at sunrise. The smell of an open-air market. The embrace of the wild human experience. However, maybe the nostalgia for a certain place might be attributed instead to a feeling, or a time, or even a person. Sometimes, inspiration stems from a place that everyone can relate to, but maybe no one’s actually been. This is the music of The Hip Abduction, the vibrant St. Petersburg, FL-based collective that formed over a mutual appreciation for West African and early Jamaican reggae/dub music.

Signal Fire is a group of diverse musicians with a common goal, to spread unity through music. Hailing from the coastal town of Wilmington, North Carolina Signal Fire brings a unique blend of reggae/rock music for the masses. Since their inception in 2013, Signal fire has stayed on the move playing over 150 shows a year sharing the stage with acts such as SOJA, Stephen Marley, Morgan Heritage, UB40, Tribal Seeds, Collie Buddz, Dirty Heads, and more. Signal Fire’s latest release, “Lift Up” debuted at #1 on iTunes and #8 on Billboard reggae charts. Mixed and co produced by Llamar “Riff Raff” Brown (whose credits include Stephen and Damian Marley, Raging Fyah, Richie Spice, and 2016 Grammy Award winners Morgan Heritage), “Lift Up” is a step forward in the evolution of the Signal Fire reggae/rock sound. Through years of grass roots approach, Signal Fire has built a loyal following with their uplifting music and message. 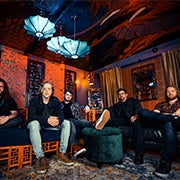