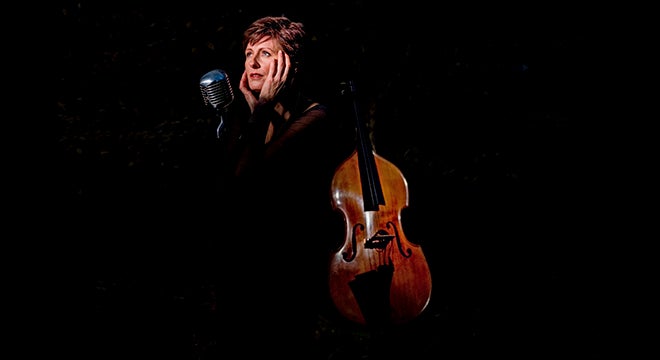 a benefit for WTJU Jazz Marathon

From Piaf to Porter, a theater show by Dutch singer Paulien, is a musical story about the French influence on the “Great American Songbook”.

With classics like “Que Reste t’il De Nos Amours (Trenet), “La Vie en Rose” (Piaf), and Cole Porter’s “Night and Day,” From Piaf to Porter is the perfect blend of language and culture, presented in an intimate setting that puts Paulien’s authenticity in the spotlight.

French, English, with a sidestep here and there to her mother tongue, Paulien moves effortlessly from one language to the other, thus showing the beauty of the original chansons from different angles. From Piaf to Porter is a dynamic showcase of songs from the past and present that have captivated audiences all over the world.

Paulien is accompanied by Gérard Brikkenaar van Dijk on piano, Bob Bowen on bass, Bill Edmonds on guitar and David Drubin on drums. 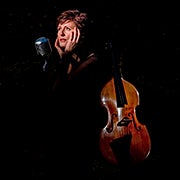