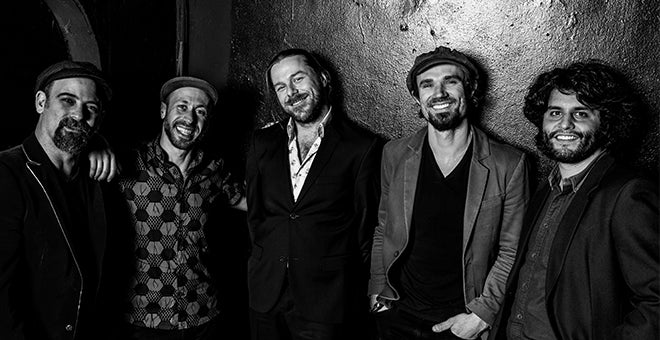 The California Honeydrops *MOVED TO THE JEFFERSON*

The California Honeydrops *MOVED TO THE JEFFERSON*

Due to popular demand, this show has been moved down the street to the Jefferson Theater.  All previously purchased tickets will be honored.

The California Honeydrops don’t just play music — they throw parties. Led by dynamic vocalist and multi-instrumentalist Lech Wierzynski, the band draws on diverse musical influences ranging from Bay Area R&B, Funk, Southern soul, Delta blues, and New Orleans second-line. The Honeydrops bring vibrant energy and infectious dance-party vibes to their shows. Assembling from 7 to 8 musicians, the band delivers an eclectic performance and innovative recording style. Since 2008, the Honeydrops have released 7 studio albums, 3 live albums and 2 cover albums. Their highly anticipated forthcoming album is set to release in the fall of 2022. 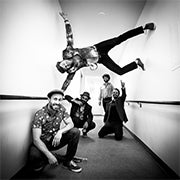