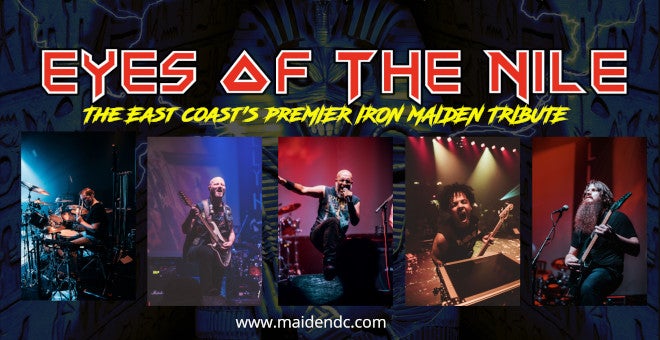 Eyes of the Nile formed in late summer of 2015, when Chris answered a Craigslist ad placed by Navid for a Maiden tribute.  A few emails and a voice memo recording of the chorus of "Flight of Icarus" later, the two realized they knew each other and had crossed paths in the Northern Virginia music scene, had a mutual respect for each other's work, and decided to recruit other musicians to play the classic Maiden catalog.  Chris is a conservatory trained professional percussionist with the Navy band in Washington DC, who has also played countless shows with prominent DC area cover band Dr. FU.  Navid is currently the vocalist/guitarist and main songwriter in Iris Divine, a progressive metal band signed to Sensory Records.  Several auditions later, the strings came together with Daniel Tidwell (vocalist/ guitarist/ songwriter of Terracide) and Jason Hurley on guitar, and finally, Fern on bass.

With a shared love for the music of Iron Maiden, Eyes of the Nile is committed to delivering the songs with intensity and emotion; while you may hear a vibrato reminiscent of Bruce Dickinson, Harris' signature Fender bass tone, or Clive and Nicko's rhythm nuances, the band has chosen to forego stage props and costumes (although an Eddie the 'Ead might pop up at any time), and keeps the focus where it belongs - on the music of Iron Maiden, some of the greatest in the history of heavy metal. 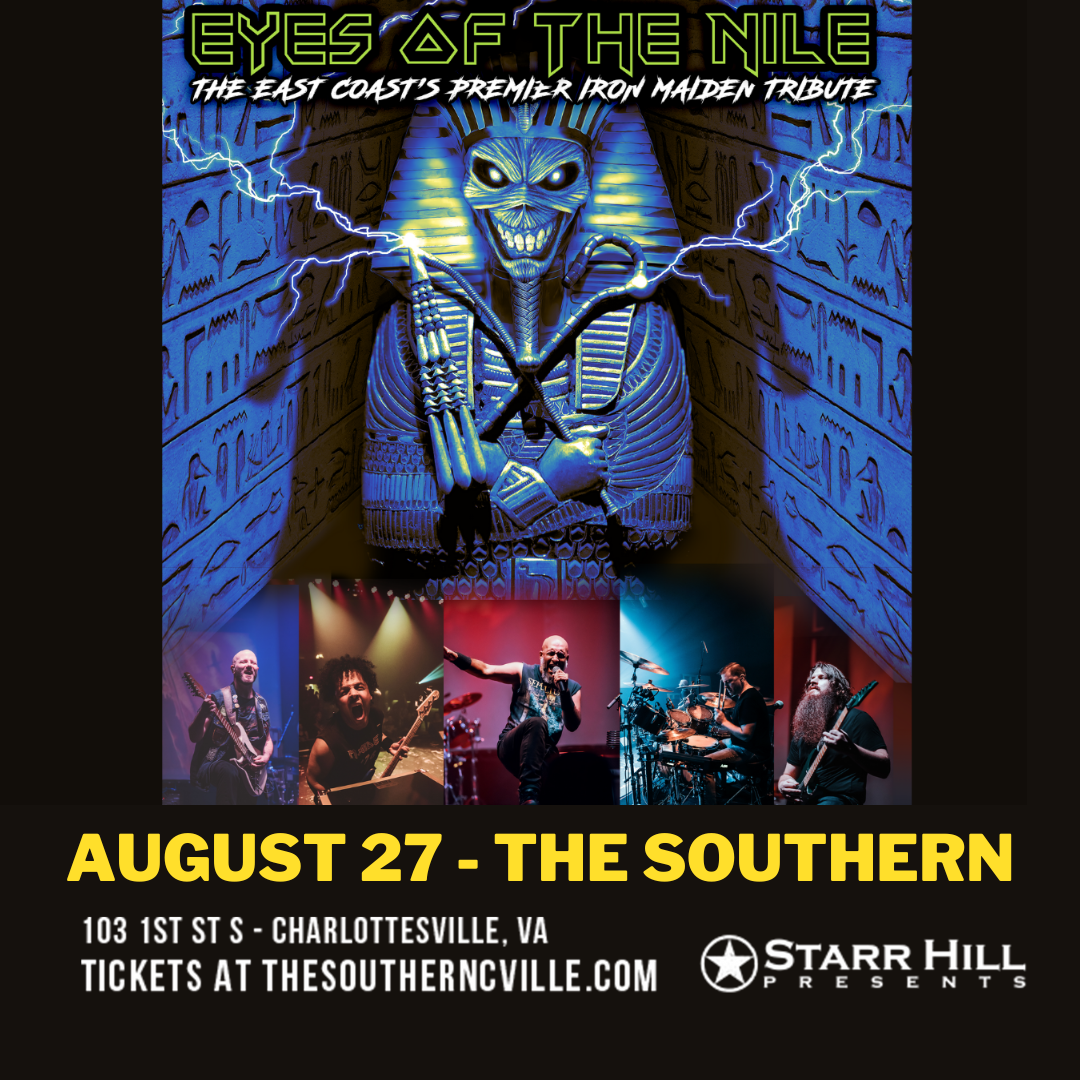