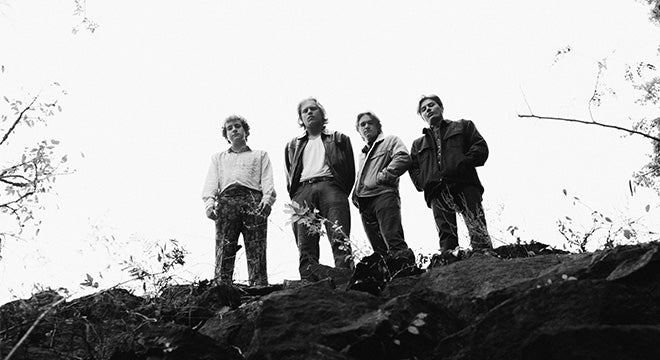 The Stews *SOLD OUT*

The Stews *SOLD OUT*

Blending genres such as hard rock, alternative, indie and more- The Stews are a rock band that isn't confined to just one sound. Spawned out of impromptu basement jam sessions in the fall on 2020, the band started as a group of friends who also happened to be musicians. This chemistry is what fuels their electric (often sweaty) live shows and allows them to write the music that they love to play.

The Stews consist of Preston Hall, Blake Dobbs, Bennett Baugus, and Wyatt Griffith. In March of 2021, The band chose 5 songs of the works compiled over the past year of playing and traveled to Muscle Shoals, AL to record their debut EP at Fame Studios. The Stews EP was released on April 15th, 2021. 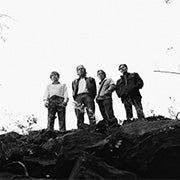