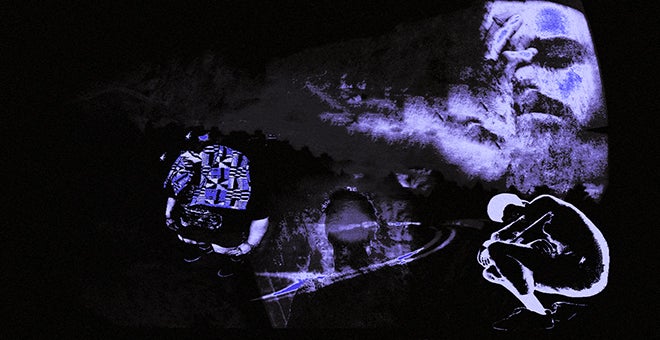 Waasi is a Hip-Hop artist from Charlottesville, VA whose unique brand of rap music features melodic-vibes combined with in-your-face bluntness, has become a staple in the DMV do-it-yourself sphere. Seemingly always performing and growing, Waasi is only in his early 20’s, which can come as a surprise when attending one of his shows, given the professionalism rooted in his stage presence. Already having released three albums, 2018’s “BETTERDAZE”, ’19’s “From Virginia With Love”, and '21's "No Love Lost" Waasi has proven that he knows how to create conceptually-based music while still being able to experiment with different styles, as his songs dive into realms including: bouncy electro, chopped-up soul, atmospheric, and trap; yet still function cohesively.

Caydrik is an emerging artist from Virginia. For them, off-brand is on-brand. Moving outside of the confines of genre, Caydrik brings a fresh perspective to some of your favorite sounds!

Joseph Noah, is an alternative oriented multi-genre artist, residing in Central Virginia. By way of airy vocals, heart strumming chords, and polarizing lyricism, he shifts you into his reality of heartbreak, passion, stressed relationships, and other times, bravado. As a rising Indie Pop,  New Gen Rap, and Pop RNB artist, Joseph aims to bring a refreshing perspective to the musical realm.

Count Slick is a jack of all trades. The rapper, writer, engineer and producer has made a name in the Virginia music scene with his potent lyrics, and heavy production. Count Slick brings a true Hip-Hop feel to the table whenever he touches the mic. 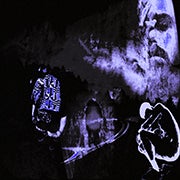