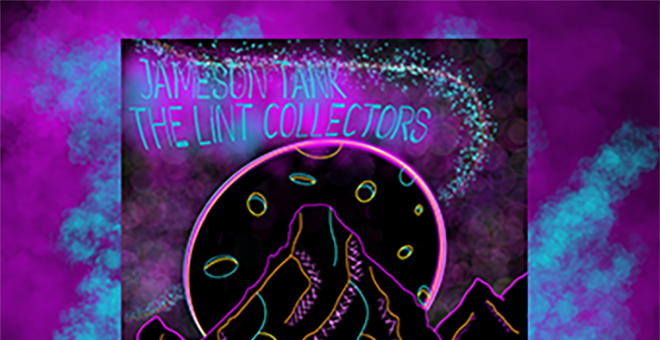 Formed in May of 2022, The Lint Collectors are a Charlottesville based rock-fusion group performing originals and cover songs from groups such as the Grateful Dead, The Band, The Beatles, and others. The group is composed of Evan Sposato (guitar & vocals), Zach Bowen (drums), Kimball Roberts (keyboard), and John Leo Luecke (bass). The group draws from a variety of different musical backgrounds and influences. As a unit they work together to create a groovy, psychedelic vibe shared by both the band and the audience.

Jameson Tank is a high-energy rock band formed in the legendary music town of Athens, Georgia. The brainchild of lead singer Jameson Tankersley, he released his debut solo EP in the summer of 2019, to a overwhelmingly strong response. Following the EP’s success and growing excitement, Jameson realized he would need some top notch musicians to help him bring his music to the stage. He recruited Conner Ankerich on drums, Bryce Burnette on Lead Guitar and Javier Solozardo on Bass Guitar. Together, they officially became ‘Jameson Tank’ in 2020 and began playing shows – including a 30 date ‘Too Hot To Hold’ Tour and a 30 date ‘Built Different’ Tour both spanning across the southeast. Consisting of an amazing energy, the band owns every corner of the stage while simultaneously playing upbeat originals and classic covers. Together, they plan to expand their grasp on their 2022 TANKOVER TOUR one city at a time. 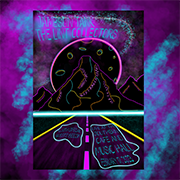